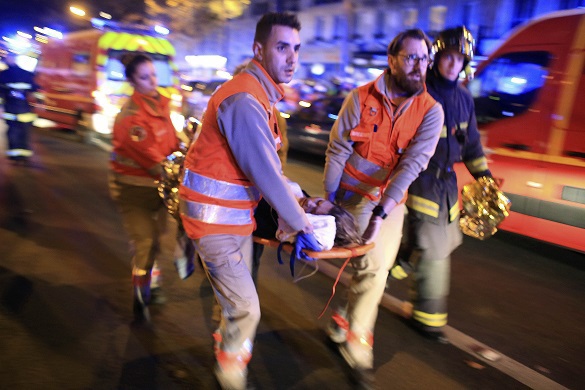 According to their messages via Twitter, militants will attack Rome and Washington as well.

Earlier, British Prime Minister David Cameron said that his country may become another target for terrorists. The authorities of the United Kingdom are tightening security measures to prevent possible terrorist attacks.

On November 12, members of Islamic State terrorist organization, the activities of which are banned in Russia, published a video online, in which they threatened to send a "disastrous wave" to Russia and Europe. The militants said in the video that the world would soon shudder.

On Saturday, at least 153 people have been killed in terrorist attacks in Paris, France. The number of victims was the largest in Bataclan concert hall.