Russia and NATO ready for confrontation

On October 21, NATO's Trident Juncture large-scale military exercises have entered their active phase. In turn, Russia is holding large-scale combat shooting drills in the south of the country. 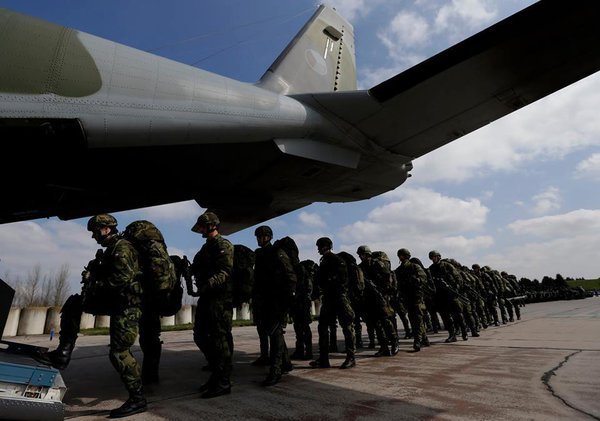 More than 30 member countries of the alliance, as well as their partners will participate: 140 combat aircraft and 60 warships will be involved in the drills. The exercises will test NATO's rapid deployment forces and the new joint task group. The latter is a part of the grand plan "of action to prepare for war."

Meanwhile, Russia is conducting large-scale combat shooting exercises with the participation of over 2,000 troops, T-90 tanks, Grad multiple rocket launchers - more than 300 pieces of equipment in total. Reportedly, the command of the Russian Army was left satisfied with the results of the drills.