The incumbent US President Barack Obama has mocked at the Republican presidential candidates. 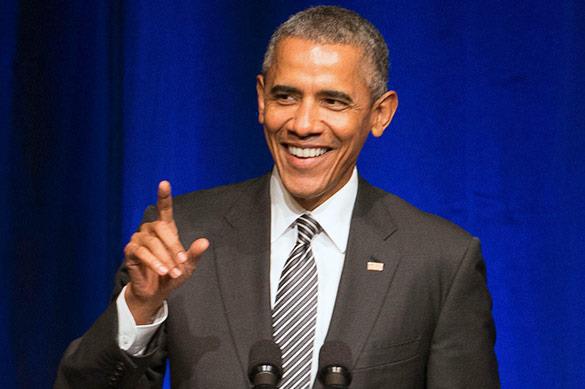 Head of the American state, under whom the same-sex marriages have been legalized in almost all of the States, accused his opponents of homophobia.

Barack Obama claimed that the Republican Party's candidates respect the Constitution, except for some of its Amendments.

Obama meant Ben Carson and Ted Cruz, who condemned him for allowing a gay priest to take part at the meeting with the delegation of Pope Francis in Washington.

Obama said that the religious freedom did not give the right to discriminate against LGBT people, and only denial of such a "discrimination", that is recognition of gays and lesbians along with other citizens would "move America forward".

Also read: Obama asked not to speak of same-sex marriage in Kenya