Pentagon to implant chips in US soldiers' brains

The Defense Advanced Research Projects Agency (DARPA) of the US Department of Defense is currently developing a program on electronic chips implanting into the brains of the American military. The secret was disclosed by a journalist Annie Jacobsen in her book "The Pentagon's Brain". 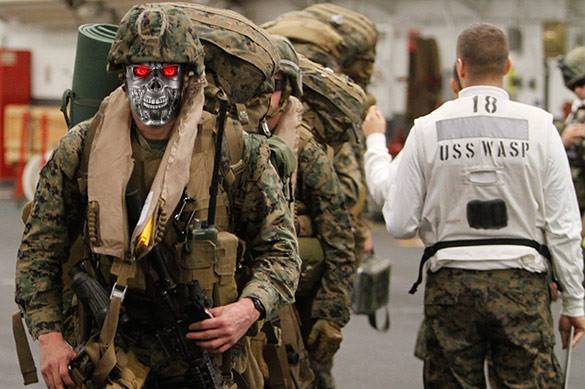 "Of the 2.5 million Americans who served in Iraq and Afghanistan, 300,000 of them came home with traumatic brain injury. DARPA initiated a series of programs to help cognitive functioning, to repair some of this damage. And those programs center around putting brain chips inside the tissue of the brain," Annie Jacobsen told in her book.

According to the Ministerial officials, the main goal of the project is not a super soldier. Chips are allegedly needed for the defence. As it is known, the Neuroprosthetics implants has been already tested.

The Pentagon hopes that chips implanting will be a new step towards the development of artificial intelligence and let them create robots of a higher level. According to Jacobsen, the main aim of the Agency is development of new kinds of weapons.