Europe to hold referendum on inexpediency of Association with Ukraine 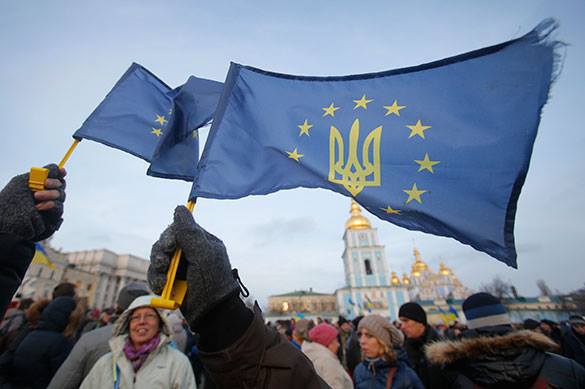 Initiators and journalists have already managed to get over 450,000 signatures given those 300,000 needed.

Greenpeil said that the idea of such a referendum was promoted for the sake of democracy ni the Netherlands and Europe, and in order to send a message to the Hague and Brussels.

If the decision to held the referendum is taken, the Association agreement with Ukraine will be suspended automatically until the results are known. However, regardless of the results, authors of the initiative cast doubt on the necessity of such a burden for the EU.

Also read: War in Ukraine will continue in Europe