Gallup research company has found out the Americans' attitude to their own government under a new poll. 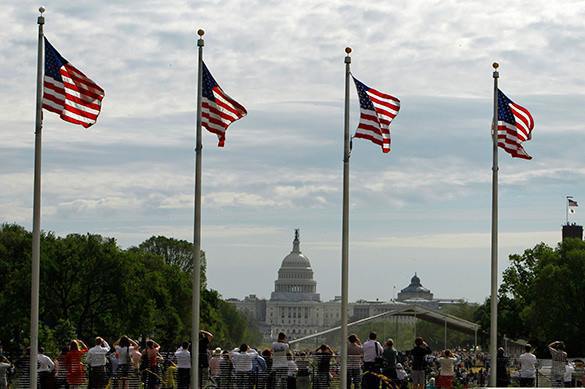 The experts compared data since 2003 to 2015 and noted the rise of the US citizens' discontent with their authorities. In 2003 there were 30% of such respondents, while today 49% view the federal government as "an immediate threat to the rights and freedoms of ordinary citizens."

The poll reveals that the greatest concern among Americans is the size and scope of government, with 19% saying they think it is too big and bureaucratic.

A further 15% said they feel the federal government routinely violates the rights of the people too often, with 12% specifically pointing to the government threat to the Second Amendment (gun control).

10% are discontented with too much involvement in people's private lives, while the others with police violence, high taxes, healthcare law, and migrants flow.