“Doomsday vault” opened because of war in Syria

Global Seed Vault located on the Norwegian island of Spitsbergen will open its reserves because of destroyed seed vault in Aleppo. 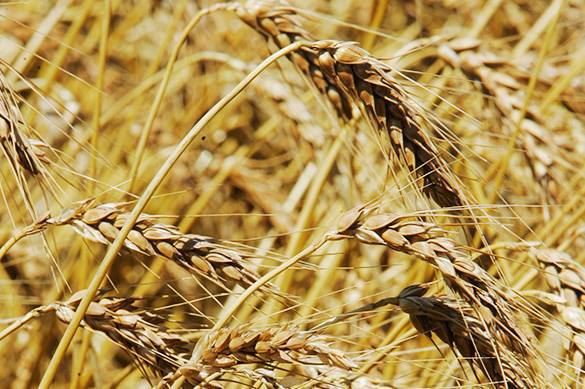 The International Center for Agricultural Research in Dry Areas (ICARDA) asked for help, as it had to move to Beirut after the unique seed vault had been destroyed in the Syrian Aleppo during the military operations. ICARDA asked for seed samples, which can be grown in the dry areas of the Middle East. In total, about 116,000 samples of various seeds are required.

The global seed vault built on Spitsbergen comprises about 860,000 seed samples from all of the world regions in case of a global catastrophe.

Countries, which sent their seeds, may take them back if needed. The vault is well-secured and is able to preserve the seeds for two centuries even if people stop taking care of them. The unique bank was opened in 2008 with the alleged storage for up to 10,000 years. There have been no requests to the global seed vault before.