Lord Michael Ashcroft, an old friend of the British PM David Cameron, has accused him of debauchery and drug abuse. 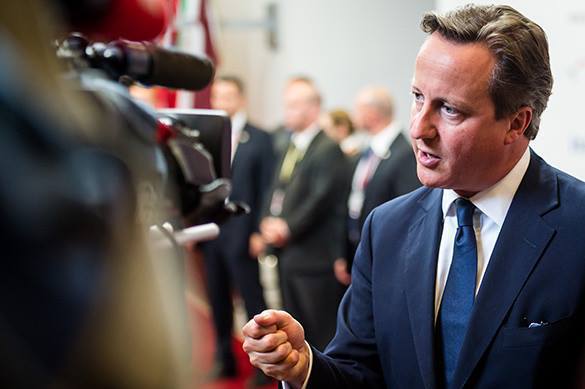 Ashcroft dedicated a whole book titled "Call Me Dave" to his revelations. He called to mind his putting up money for the Conservative Party development in exchange for a high office, that the current PM had promised him.

However, Cameron did not keep his promise, and generated these "revelations", as his former companion believe.

Ashcroft states that while being a student in Oxford, Cameron took cocaine and smoked pot.

The book also comprises more serious accusations. The former friend of Cameron says, that as leading the Conservatives, Cameron took considerable "donations" from the British businessmen in exchange for taxes abolition for them.