The US presidential candidates seem to be ready to go to all lengths just to attract attention of their voters. 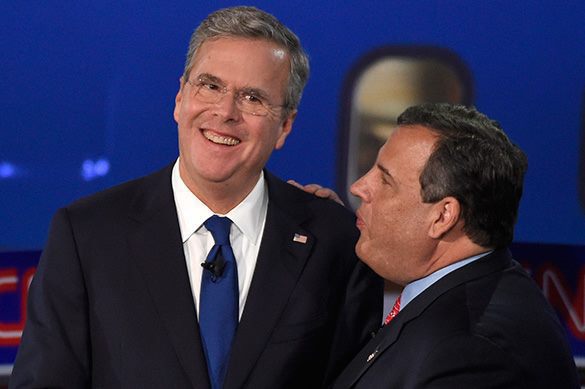 But when some of them like Donald Trump for example, promise the potential voters to tackle all the country's problems, Jeb Bush opened his heart, speaking about his juvenile habits.

The politician claimed at the Republican debate that 40 years ago he smoked marijuana. After such a confession, the brother of George W. Bush asserted that his habit is in the past.

"I smoked marijuana and I admit it. I'm sure that other people might have done it but might not want to say it in front of 25 million people; my mom's not happy that I just did," Jeb Bush concluded.

As Pravda.Ru reported, Barack Obama also used to boast of such his passion.

Such habits of high-ranking American officials are not of great surprise, as the number of states with legalized drugs has increased drastically under the governance of the latest president. Now, they are easy of access in Colorado, Columbia, Alaska, and Washington, the capital of the US.

Moreover, the drug dealers' shares, such as those of Terra Tech company, are traded along with other securities at a stock exchange.

Also read: Bolivia has 30% lower drugs production after booting out US Agency