Israel fears to clash with Russian army in Syria 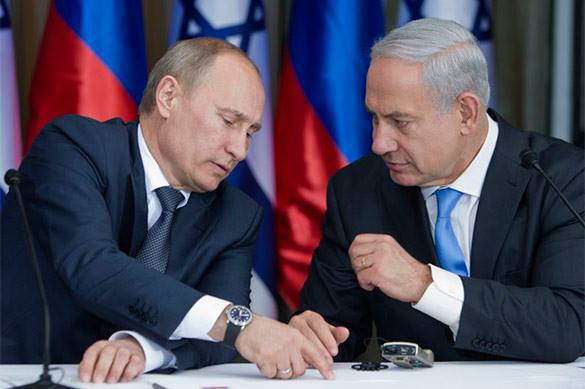 Meeting of the Russian President Vladimir Putin and the Israeli PM Benjamin Netanyahu will take place in Moscow today.

The head of Israel has arrived on a short-term working visit. According to the Kremlin press service, the main subject of discussion will be the Syrian conflict. The two leaders are also to talk about relations between Russia and Israel.

The experts note, that Netanyahu is quite concerned over the Russian military in Syria, and wants to make this issue clear with the Russian President.

The Israeli PM also worries that the Israel Defense Forces, known as Tzahal, may clash with the Russian Armed Forces on the Syrian borders.

Pravda.Ru reported that Russian weapons came into play in Syria.