The Syrian army started using weaponry purchased in Russia, a source close to the military forces of Bashar al-Assad, the President of the country, claimed today. 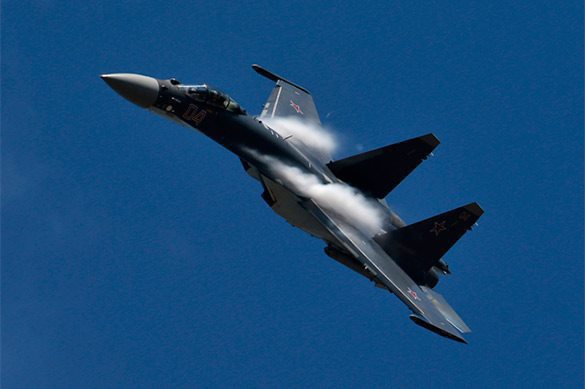 According to him, air and ground-based weapons have come into play.

Pravda.Ru reported that Bashar Jaafari, Permanent Representative of the Syrian Arab Republic to the United Nations stated today that the US, unlike Russia and Syria, does not fight against the "Islamic State" terror organization.

As he said, in theory, we are all fighting the same enemy, but in reality, it is not so. These are only the Syrian army, the Russians, and other our friends who are right when saying that they fight terrorists, either the IS, al-Nusra, or any other of them, Jaafari noted.