French politician wishes his country a leader like Putin

Claude Goasguen, member of the National Assembly of France called the country to reject the policy of sanctions against Russia. 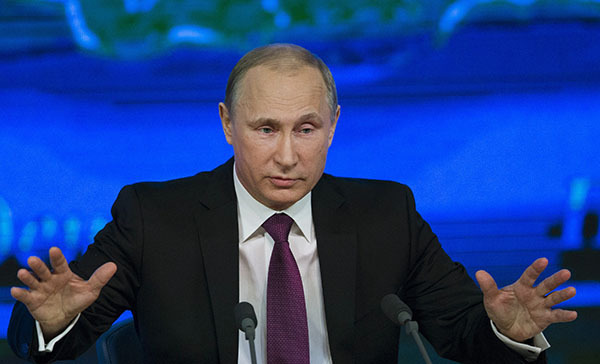 The politician admits that it may also require substitution of the French authorities themselves. Thus, he wished his country to find a leader like the Russian President Vladimir Putin.

"France needs a political figure who can tower over everyone else. I hope we can find someone like that during the next election," Goasguen claimed yesterday during the French-Russian round table talk.

Speaking about sanctions, the French politician said that they are "absurd", and should be stopped immediately, as they are nothing, but trouble for France.