Europe got entrapped, falling out with Moscow

The European leaders harm their own countries, not wishing to cooperate with Russia, the German media believes. 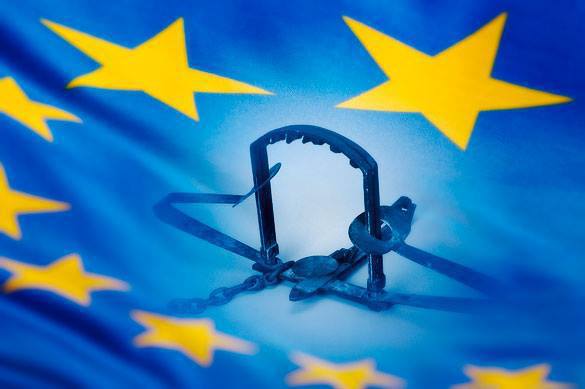 The German website Neopresse stated that the EU ventured on a strange game, which demonizes Putin and tries to drive Russia into a corner.

But these tactics lead to Moscow's consolidation with Beijing as a result, and that is what may generate the Third World War.

It is noted, that role of personality in history should not be diminished given the realities of a new age, and political leaders of the European countries direct their states at the confrontation with Russia.

Germany used to have more responsible leaders in the past, like the Chancellor Helmut Schmidt or Willy Brand, who took Russia as a valuable partner of the West, and paid attention to issues of international cooperation.

Today, however the relationship between Russia and the West has been tense, and Berlin's interest in the cooperation has been decreasing.