Walid Muallem, the Syrian Foreign Minister claimed that the country "will request Russian troops to fight on the side of our forces if such a need arises". 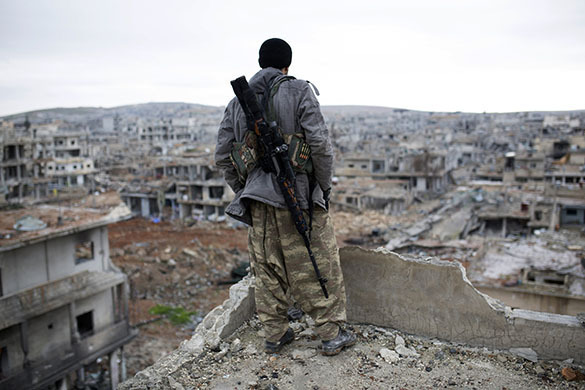 Muallem stated in an interview with Syrian state television yesterday that Syria would not hesitate to appeal to Russia with such a request. He also noted that there are no Russian troops at the moment.

The Syrian Minister said, that Russia used to help Syria from the very beginning of the conflict, and was not late. He also admitted that the Russian firm stance influences the Western approach to the Syrian crisis more than ever.

Muallem noted that they would welcome any political settlement from Russia or Iran.