People's Daily: China does not want fight with US

The Chinese government newspaper "People's Daily" stated the normalization of relationship between Beijing and Washington. 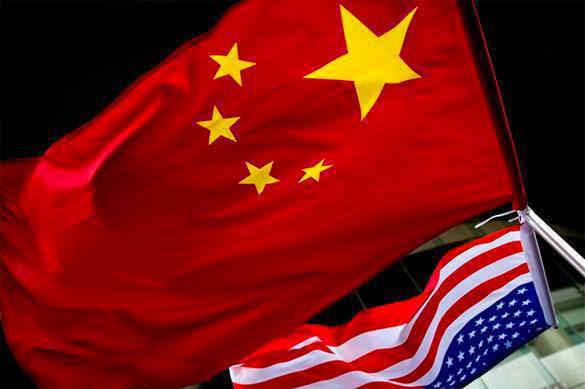 Meng Jianzhu, Xi Jinping's envoy, and Secretary of the Central Political and Legal Affairs Commission of the Communist Party of China has recently paid an official visit to the US. As meeting with the American colleagues, the Chinese representatives reached mutual understanding on combating cyber crimes.

Besides hacking attacks, China and the US have such problem areas as Taiwan, Tibet, trade, human rights.

Despite US authorities often attribute mass hacking attacks against the US state Agencies to China, the hackers' activity should be regarded as a global problem, which has no links to the Chinese policy, experts say.

While the Chinese officials having claimed several times that they did not support any forms of hackers' activity, the US Agencies do steal personal data, as Edward Snowden revealed. Meng Jianzhu made it clear that Beijing aims at the dialogue on the issues of cyber security, but not a conflict.

Also read: US already unleashed war against Russia and China