Former CIA directors George Tenet and Porter Gross have written in their new book about unjust accusations of tortures, that hit the Agency. 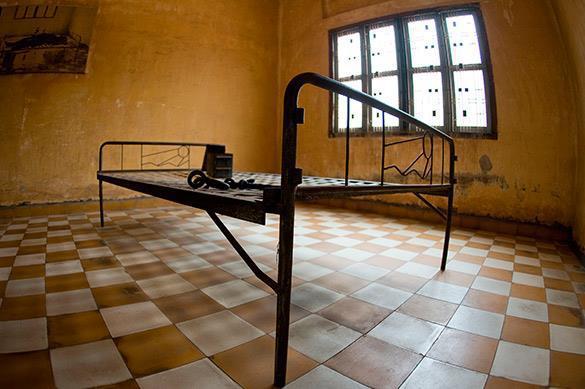 The book was written after a last year report on the CIA cruel methods of interrogation. To reach its goals, the CIA used to deprive of sleep, performed repeated sessions of waterboarding, and conducted other heinous forms of psychological and physical abuse.

CIA directors say in their book "Rebuttal" that the CIA has always acted transparently, and all the methods it used, aimed at the US defence from inner and external threats.

Amnesty International claimed that such a book could be only released in the society where such tortures are not punishable. No prosecution allows high-ranking officials to talk about it and not to fear any punishment.

Benjamin Davis, Professor of Law at the University of Toledo noted that despite the fact that many soldiers, who carried out tortures, faced the trial, those above avoided any prosecution and took to writing such books, advocating patriotism, and being sure, that they did everything quite right.