German Vice Chancellor: US should take blame for refugees in Europe

Opening a conference on migration policy in the German Bundestag, Sigmar Gabriel, the Vice Chancellor, demanded the US and Persian Gulf states to contribute as well, to support the Middle East, which takes refugees. 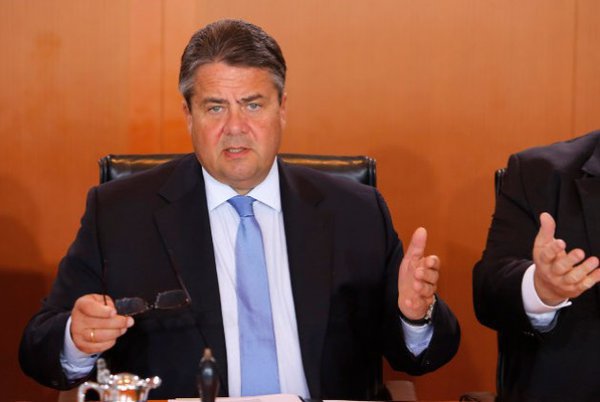 The Conference was carried out under the aegis of the Social Democratic Party of Germany.

"I call on Europe once again to allocate 1.5 billion euro, and also demand the US and Persian Gulf states to contribute analogous amounts. Otherwise, we will have to deal with a lost generation that could lead to a growth in not only refugees, but new Islamic State and other terrorist group fighters," Gabriel claimed during live broadcast.

Lebanon and Jordan have taken the biggest amount of refugees from Syria and Iraq so far, as well as Turkey. The Lebanon itself has 1.5 million refugees for the moment.