German Finance Ministry calls on West to cooperate with Russia

Wolfgang Schäuble, German Minister of Finance, claimed that it is a critical point to reconsider relationship between Russia and the West. 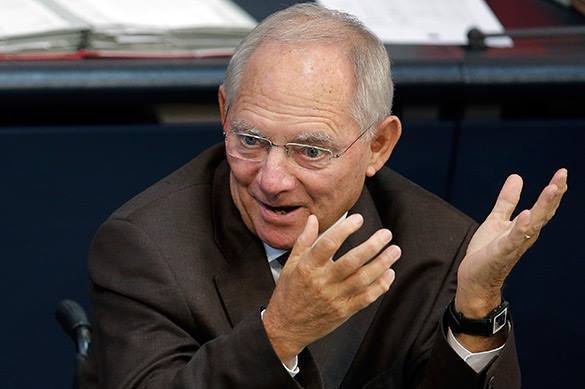 The diplomat believes that attitude to our country should have been reconsidered to a state with its own opinion and stance when the USSR collapsed.

Having an interview with Allgemeine Zeitung, Schäuble noted that while Russia was weak after the Soviet Union's collapse, the West should have shown its magnanimity and supported its partner, but not put pressure on it with its force.

Now, there is reason to reconsider its own behaviour, Schäuble stated.

It is especially relevant today, given the US discussing nuclear deal with Iran, the politician concluded.