The WikiLeaks founder Julian Assange's new book comprises data on the US policy given a range of conflicts, including those in Syria. 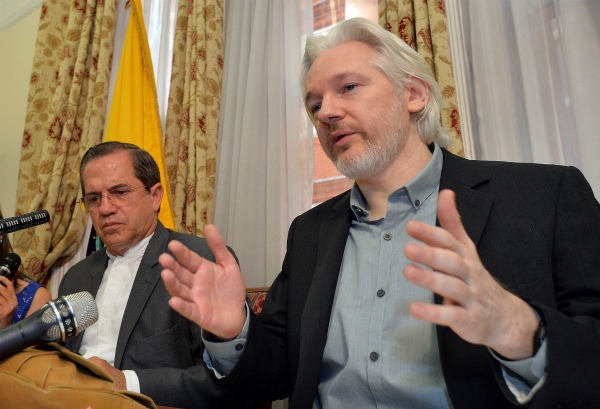 "The WikiLeaks Files: The World According to US Empire" was published on 7 September in Great Britain and Australia, and includes most significant secret documents.

As Julian Assange explained in an interview to BBC, they wanted to realize how the US builds relations with other countries, and how other countries work with each other. According to him, in total, the web site published over 2.7 million of diplomatic cables and 10 million of other documents.

The book has analysis of the full archive of diplomatic cables, gathered by WikiLeaks, and throws light on the American policy, namely in the Middle East.

The conducted research of the US diplomatic cables relating to Syria, Turkey, Iran, and Iraq offers a clue to the US strategic involvement into the current war in Syria.

Also read: Julian Assange: The price of being Western dissident