Moscow hosts talks on the Middle East on August, 25. The President of Egypt, the King of Jordan, and the Crown Prince of the UAE may be joined by other high official representatives of the region. 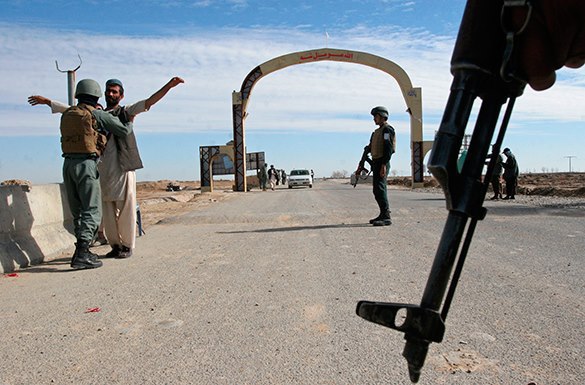 The talks which will be held in Moscow may seriously influence the state of affairs in the region. According to the experts, the Syrian and caliphate matter will be at the heart of the meeting. However, it is not clear whether it will be a multilateral meeting of four countries (Russia, Egypt, Jordan, and the UAE), or there will be bilateral negotiations.

Moscow actually aims at switching attention of the Arab leaders from Assad to caliphate, which, as they realize, represents a real threat for them. Although the Russian relations with Egypt, Jordan, and Emirates have different stories, the countries are united with understanding the problems of the extending area of caliphate influence.

Jordan will not stand, in case the Sunni caliphate remains and extends, as well as Egypt, where the Muslim Brothers are boiling up, won't be able to keep the balance, experts claim.

It is noted, that caliphate also threatens the Saudis, and all other monarchies of the Gulf. Those leaders of the Arab states arriving to Moscow have a clear understanding of it. They realize that the US, which indirectly created the caliphate, having destroyed Iraq and spreading havoc in Syria, won't defend them. Thus, the summit in Moscow is held in due time.