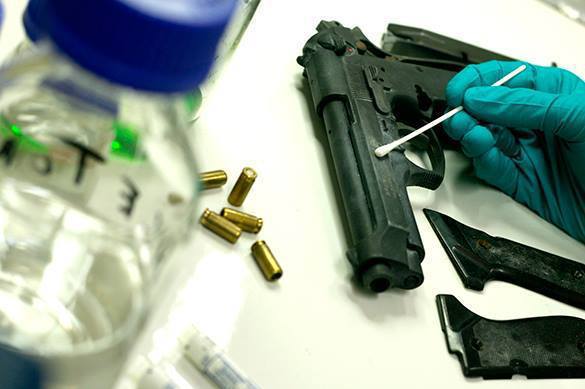 For the first semester of current year there have been solved 92% of murders.

Vladimir Markin, Official representative of the Russian Investigative Committee also noted that in the US average clearance rate for the first half of the year has made up only 64%.

Pravda.Ru reported, that the US presidential candidate Donald Trump emphasized an increase in crime in his country, and estimated his opponents' chances to tackle the problem. Trump claimed, that Hillary Clinton would not be able to deal with the problem for sure. As he said, the nation would suffer from an unprecedented crime wave.