Mexico refused to take part in the annual Miss Universe Pageant because of Donald Trump's remarks on the Mexicans. 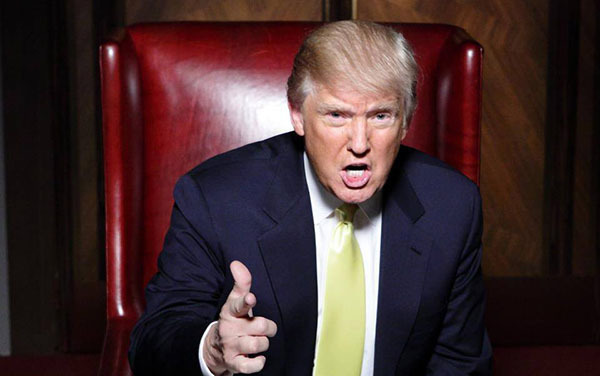 Lupita Jones, Miss Universe 1991, who is responsible for the Mexican contestant reported on the decision via her Twitter.

"As a Mexican, I am very offended and angry like everybody else," Jones wrote late Monday.

"As a Miss Universe, I think that Donald Trump is doing a lot of harm to the organisation," she added. "It's a shame that because of his racist comments we lose what the contest has promoted and represented during so many years, which is an atmosphere of harmony and peace among nations."

Trump claimed in his presidential campaign speech, that Mexican immigrants bring drugs and crime to the U.S. and are rapists.

Such companies like Univision, NBC and Televisa reported about their boycotting Trump.