The austerity measures in Greece generated a surge of suicides. 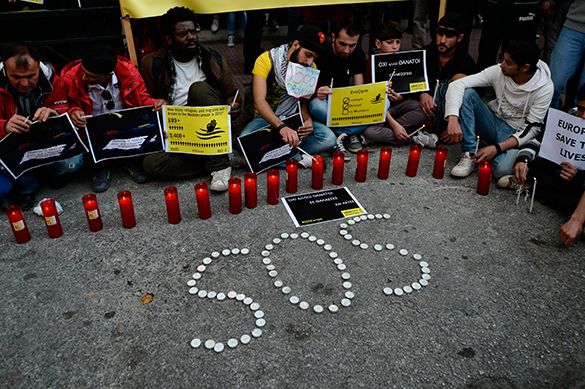 The number of suicides has increased by 35% for the last two years.

Bond obligations, increase of expenses in comparison with the incomes of the citizens often lead to depression and despair amid the population and instigate further suicides.

Charles C. Branas, MD have tracked the suicide rate in Greece for more than 30 years and found out that the highest monthly rates occurred in 2012.

"The passage of new austerity measures in June 2011 marked the beginning of significant, abrupt and sustained increases in total suicides (+35.7%) and male suicides (+18.5%)," the investigators write.

The tendency can be tracked in the country since the beginning of the EU economic crisis in 2008.