Employees of one of the largest American daily newspapers The New York Times appear to be intensely keen on black humour. 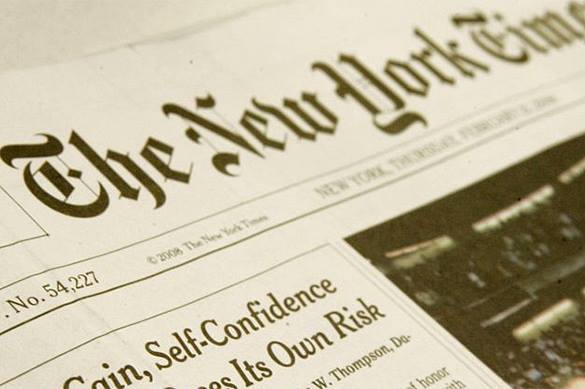 Some of them descend to staging mass murders and acts of suicide at the parties.

Photos revealed to the public show such entertainment in details. Editors take part in such parties as well.

One of the photos reveals recreation of the Nepalese royal family massacre, the active participant of which is Andrew Rosenthal, editorial page editor.

The photos are reported to reflect values of the New York Times and the way they cover the news.