Because of Washington's ongoing pressure on Moscow, the Russian and Chinese administrations may create a new currency that would be able to dethrone the US dollar and thus end the supremacy of the United States, Pravda.Ru reports. 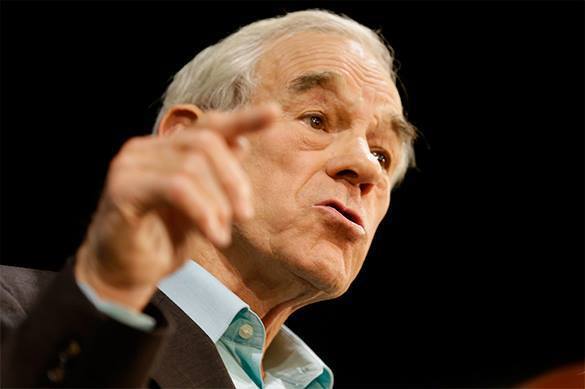 Fomer presidential candidate Ron Paul said in an article that he published on his blog that Russian President Putin would not be let the Obama administration either trash or humiliate Russia.

"Continued economic pressure from the West may very well necessitate a Sino-Russian monetary arrangement that will eventually dethrone the dollar," Paul wrote.

"The end result of this needless bullying by the United States will hasten the one thing Washington fears the most: a world monetary system in which the US has no say and the dollar is relegated to playing second fiddle," he added.

The US and EU imposed several packages of sanctions against Russia because of the bloody conflict in Ukraine.

Ron Paul also said that the US government was still clinging to the notion of a unipolar world. The US, the former congressman wrote, desperately wants to dictate its political and economic will to other countries, although the world order is not unipolar anymore.

"But the world order is not unipolar, and the existence of Russia and China is a stark reminder of that," he argued.

According to Ron Paul, the power of the US dollar will not remain the same for good.

Rusisa to support expulsion of the dollar from the East