Death penalty to be restored in Ukraine 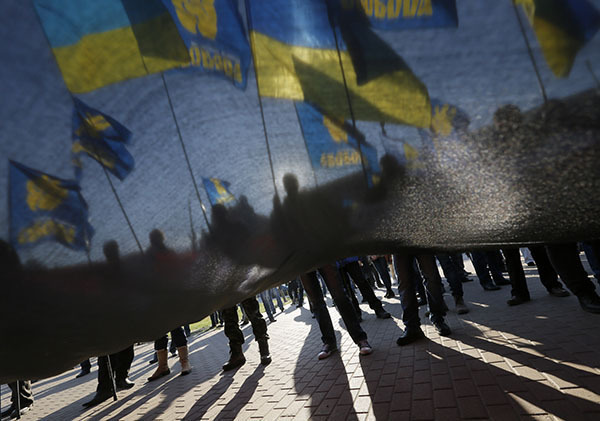 A group of deputies of the Ukrainian legislative body Verkhovna Rada are going to consider draft resolution on death penalty restoration in the country.

Yuriy Bereza, MP of the Ukrainian Parliament, who works out the draft, claimed, that he intents on it to have a limited action, applied only during military operation.

Earlier the deputy had stated that he supported death penalty restoration. According to him, "some executed sentences for parricide would lead to no corruption in the country".

The death penalty was first abolished in Ukraine in 1995.

The capital punishment abolition is an indispensable condition for the EU member-states.

Also read: If USA Has Death Penalty, Why Europe Can't Have It Too?