One year after bombing ISIS in Iraq, Obama says he does not know how to fight terrorists

Almost a year has passed after the United States started bombing the Islamic State in Iraq. Surprisingly, US President Obama said Monday that neither his administration, nor international partners had a "complete strategy" to combat the terrorist group. 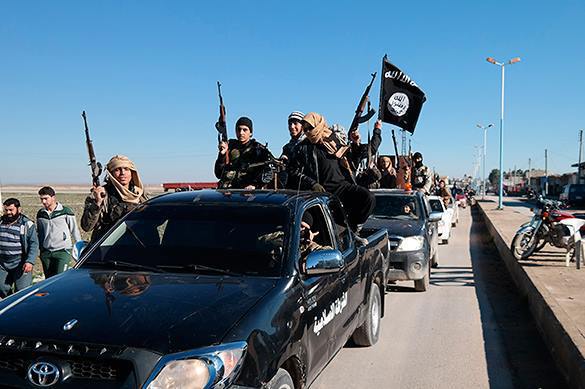 "When a finalized plan is presented to me by the Pentagon, I will share it with the American people. We don't yet have a complete strategy because it requires commitments on the party of the Iraqis, as well as about how recruitment takes place, how that training takes place. The details of that are not worked out," Obama said speaking at a press conference in Germany following a G7 meeting.

According to Obama, the Pentagon is crafting a plan to better recruit, train and equip Iraqi security forces, who at times have been overrun by Islamic State militants.

That Pentagon plan, Mr. Obama said, is central to developing a comprehensive strategy to defeat the Islamic State, also known as ISIS or ISIL.