US officials keep on spying despite Patriot Act expiry

Despite the expiry of the Patriot Act, the US government has no intention to stop spying on the American residents. 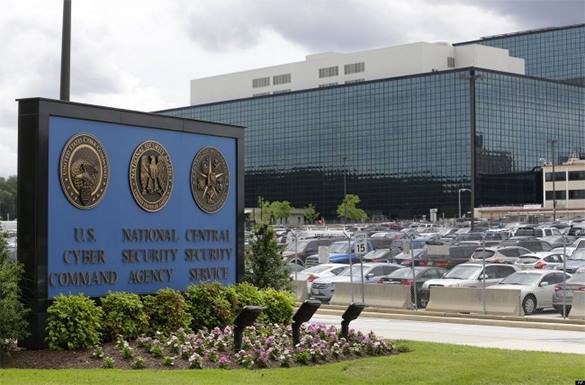 Operating under the Act has gone so far, that it makes it almost impossible to outlaw, as its authors confirm.

A secret interpretation used by the officials, allows them to commit mass surveillance on every citizen.

As Julian Assange stated, "Our sources say that the NSA is not too concerned, that it has secret interpretations of other authorities that give it much the same power that it would have had under the secret interpretation of 215 and other areas of the USA Patriot Act."

The Congress is reported to not even know about many of the government's spying programs.

This includes not just the law itself, but the judicial and executive interpretations of written laws because both of those are necessary to ensure that people have clear notice of what will trigger surveillance. And it ensures that government officials have actual limits to their discretion and that when those limits are crossed, redress is possible.

To bring the U.S. in line with international law, it must stop the process of developing secret law.

The Nazis claimed - just like the NSA - that the truth was too complicated and dangerous to disclose to the public.