A member of the Verkhovna Rada of Ukraine, Sergei Pashinsky, who chairs the Parliamentary Committee on National Security and Defence, announced Kiev's readiness to impose martial law in the south-east of Ukraine and declare war on Russia. According to the MP, the decision had been made, but then postponed for financial reasons. Pravda.Ru asked the President of Russia's National Strategy Institute Mikhail Remizov to comment on the the statement from the Ukrainian parliamentary. 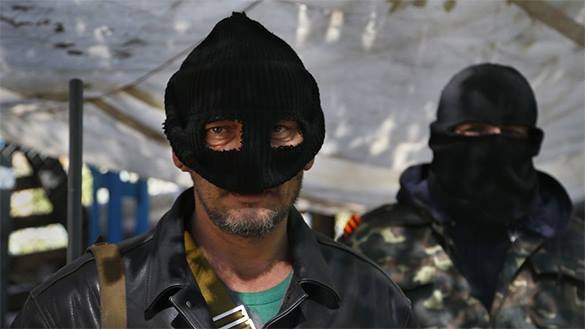 "One should not take such statements seriously, because deputies of the Verkhovna Rada target domestic audience in the first place. They want to be hawks against the backdrop of Ukrainian leaders, who are forced to make tactical concessions at times. For Ukraine and its armed forces, the declaration of either martial law or war will not improve the condition of its material and technical maintenance. The declaration of war will certainly play a negative role, because it will untie the hands of the other side. Therefore, for Kiev, it is better to tactically maneuver when necessary," said Mikhail Remizov.

According to the expert, hypocrisy is much more profitable for Ukraine than an open state of war. "This is a common trend. In today's world, there are many wars being waged, but they are different now. War in the traditional sense of the word is gone," he said.