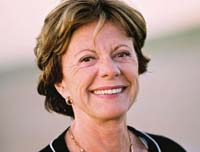 The European Commission has allowed France to offer a tax break to video game developers for games with cultural content.

EU regulators gave their approval after France made changes to ensure the tax break would not be broadly applied to give its video games industry an unfair advantage over others in the union.

French officials say video games can be as artful as cinema. But EU officials worried the French tax benefits were so broad in scope that they could have been claimed for car racing and other games with no cultural component.

It will allow game developers to deduct up to 20 percent of production costs of certain games, including subcontracting costs.

Subsidies to support art and culture in the EU are only allowed within a strict set of circumstances.