Russian silver medalist of the Pyeongchang Olympic Games, Andrey Larkov, spoke about Norwegian asthmatic skiers. According to the athlete, he did not come across any. 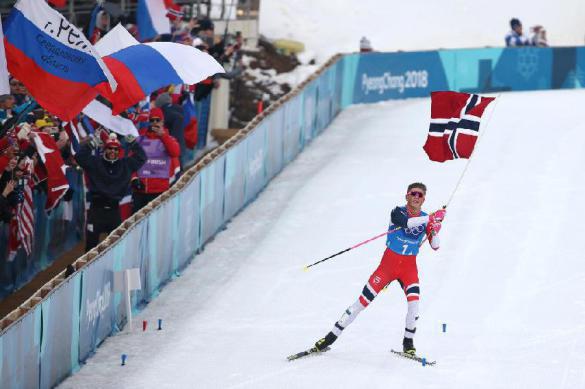 It was reported that the Norwegians brought more than 6,000 doses of medications against asthma to South Korea. A German journalist later wrote that asthma drugs were accelerating the growth of the muscle tissue.

The journalist was later accused of the lack of specific knowledge about how the drugs work. However, no one has ever bothered to explain why Norway had to send so many sick skiers to the Olympics.

Larkov noted that he was not ready to draw any conclusions about his Norwegian rivals.