Russian Olympic Committee to be reinstated soon after Olympics 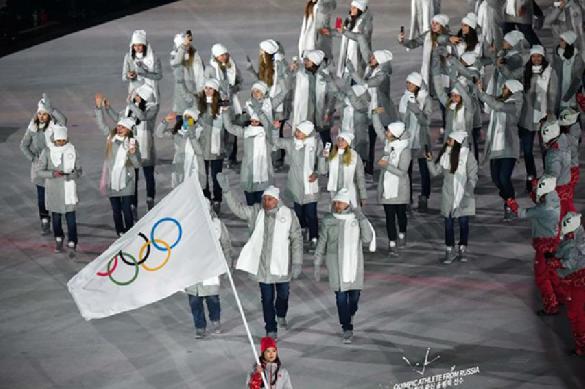 He noted that the process to reinstate the ROC was hampered on account of two cases of positive doping tests found with Russian athletes Alexander Krushelnytsky and Nadezhda Sergeyeva at the 2018 Winter Olympics.

"I hope that on Tuesday or Wednesday we will be reinstated, now we are waiting for last doping checks to be finished. I think that soon we will become full-fledged members of the Olympic movement again, and our state symbols and the national flag will be returned," Tarpishchev told TASS.

According to him, the speeches made at IOC sessions at the beginning and at the end of the Olympics showed support for the ROC. If it was not for two doping incidents, the Russian  Olympic Committee could have been reinstated before the Games ended.

"There is no doubt that when we are reinstated, we will turn over the page and start from scratch," Tarpishchev said.

The IOC Executive Board unanimously voted against the restoration of the status of the Russian Olympic Committee on the last day of the Olympics in PyeongChang.
The head of the IOC work group to monitor athletes' behaviour, Nicole Hoverz, noted that there were no complaints against Russian athlete; all necessary requirements had been met.