Vice president of the judo federation of Russia, entrepreneur Boris Rotenberg, said that Russian fans would sing the national anthem during the Winter Olympic Games in South Korea despite prohibitions from the International Olympic Committee, Fontanka.Ru says. 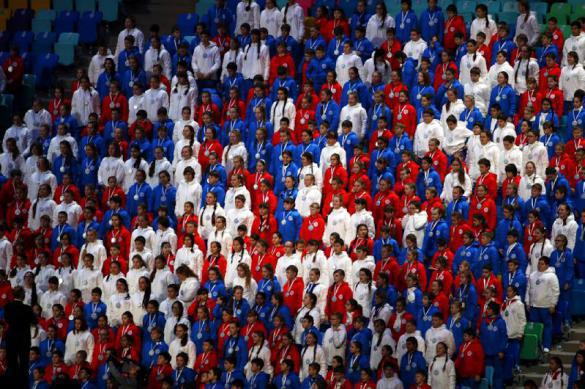 "In ice hockey, by the way, if they win, they will play the anthem anyway. The IOC does not want this happen, but it will happen. Fans will sing the Russian anthem a cappella. Plus, everyone will learn the lyrics of the anthem," Rotenberg said.

Meanwhile, Russian Paralympic athletes would participate in the 2018 Paralympic Games in Pyeongchang wearing uniforms of the Neutral Paralympic Athlete (NPA), without national identification, a message on the official website of the International Paralympic Committee said.

Up to 35 Russian athletes are expected to take part in the Winter Games in South Korea. The Paralympic Winter Games will take place Pyeongchang on March 9-18.