IOC pedals back, issues permission for Russian flags in Pyeongchang 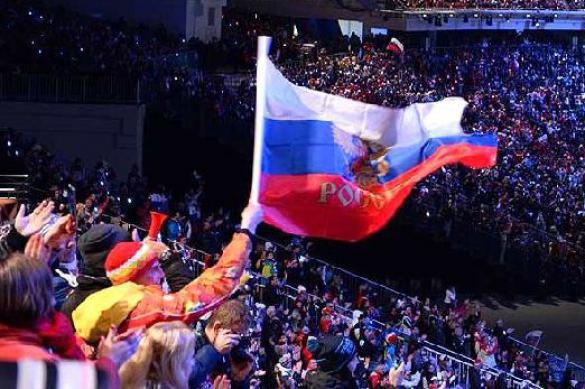 On January 24, it was reported that fans would not be allowed to demonstrate the Russian flag on stands during competitions in Pyeongchang. Otherwise, this will be regarded as a violation of the rules.

IOC officials explained the use of the Russian flag at the Winter Olympic Games in Pyeongchang would be allowed. Fans will be able to freely carry the tricolor to the stands, IOC representatives added. At the same time, IOC officials urged the Russian fans not to use the flag of their country for "organised political demonstrations."