The International Olympic Committee has prohibited Russian Paralympic athletes from mentioning their citizenship on social networks. They are not allowed to either criticize or discuss this decision either, coach of the Russian Paralympic team for skiing and biathlon, Irina Gromova told reporters. 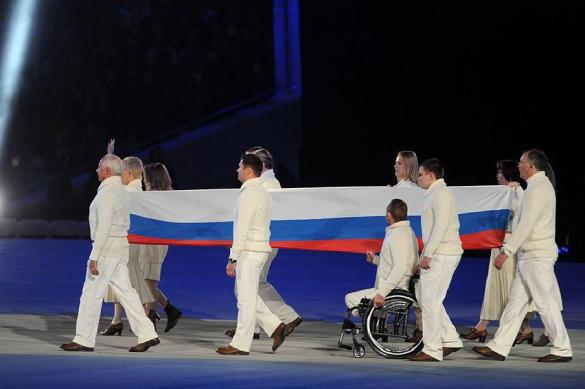 "We are not allowed to use national colors, carry our a flag and say that we are from Russia," Gromova said.

The coach also said that foreign athletes have changed their attitude to Russians for the worse.

"In the past, they used to communicate with our guys normally, but now everyone just passes them by," she said.