The head of RUSADA, Russian Anti-Doping Agency, Yuri Ganus, said that he did not believe in natural causes of death of two former employees of the organisation. 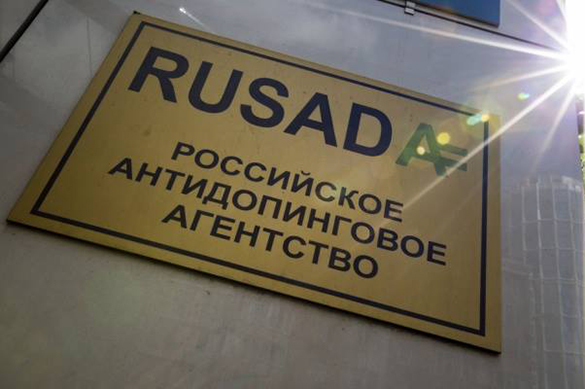 According to him, two people from the former administration of the agency could not pass away for no reason.

Ex-chairman of the Executive Board of RUSADA, Vyacheslav Sinev, and ex-executive director of the agency, Nikita Kamaev, died in February of 2016. Kamaev, according to former RUSADA CEO Ramil Khabriev, died because of heart problems.

"It's clear that two people could not just die like this ... I do not have any facts, and as a lawyer I can say that until the opposite is proven, I can not say anything. I understand that there was a situation, and the entire anti-doping organisation was disqualified, and in this regard, this is an extraordinary fact," Yuri Ganus said.

Ganus was approved by the board of the founders of RUSADA on the post of the general director on August 31.

In March 2017, the World Anti-Doping Agency (WADA) announced the launch of a new program to work with informants. According to the agency, the project known as "Speak Up!" should help the agency identify the athletes who use prohibited substances more effectively.