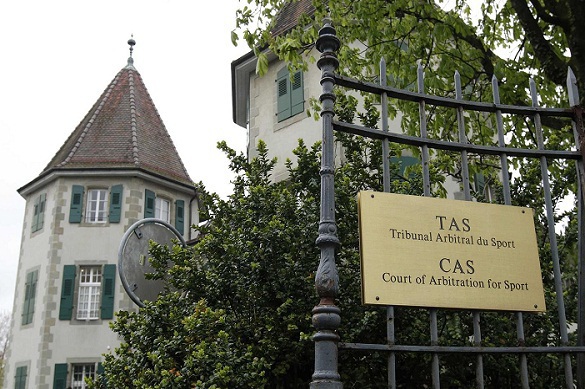 CAS has thus rejected the complaint against the decision of the International Paralympic Committee (IPS), which had previously suspended the Russian Paralympic athletes from the Games.

In Russia, the latest decision from the IPS was called inhuman, cowardly and low. According to the Russian Paralympic Committee, none of the athletes, whose names appeared in the McLaren report, were included in the national team for the Paralympics 2016. Moreover, the IPC has no evidence, and the decision was based entirely on the conclusions made by the McLaren committee that can hardly be called objective or accurate.