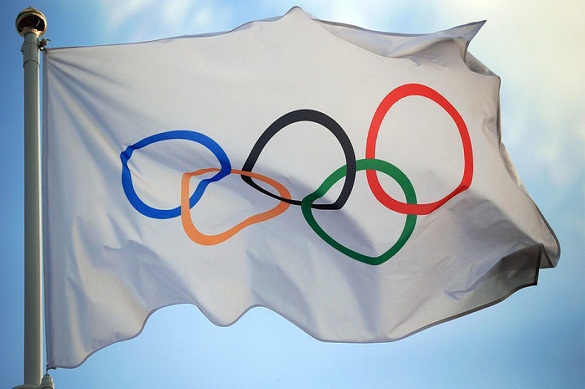 "I believe that Jean Belenyuk has had his gold stolen from him. This is what I told him on the phone after the match. For us, Jean Benelyuk is the real champion! The fact that the medal has been stolen from him in an unfair match of wrestling, can not be considered a victory at the Olympics!" Zhdanov said.

For the time being, it remains unknown whether Ukraine is going to appeal against the decision not to award the "gold" to the Ukrainian wrestler. The people, who left their comments underneath the above-mentioned post on Facebook, agreed to believe that the refereeing system at the Olympics was corrupt.

Many of them wrote that the whole matter was about the referee of the match between wrestlers Chakvetadze of Russia and Benelyuk of Ukraine. The referee, they wrote, was of Georgian origin, just like the Russian athlete. This is the reason why the gold medal went to the Russian athlete, they believe.

Jean Belenyuk of Ukraine suffered a defeat in the final match of the Olympic wrestling tournament. Belenyuk lost to Davit Chakvetadze of Russia.