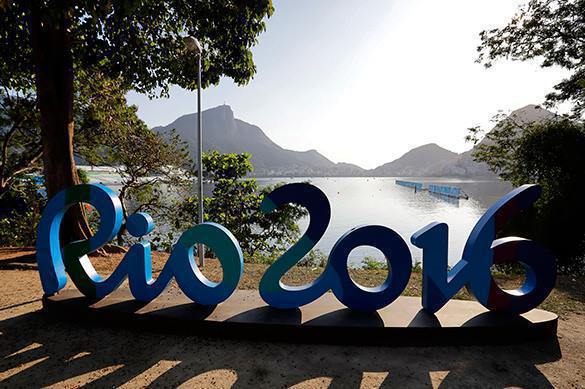 Charles XII tried it. Napoleon tried it. Hitler tried it. The Wonderful Western Allies tried it during the civil war. Now they try it again with false allegationbs about invasions, vague accusations about doping, as if nobody else used performance enhancers. But Russia comes shining through: Gold! Gold! Gold!

They tried to humiliate Russia by imposing an unfair blanket ban including on clean athletes who have never taken performance enhancers in their lives. Fair in the west? Probably but then again after Iraq, anything is possible and nothing surprises.  But the Russian athletes rise above the provocation, above the insolence, and yesterday's harvest was a further seven medals.