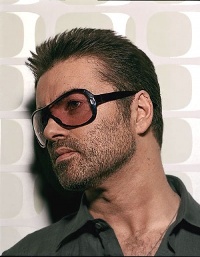 Singer George Michael pleaded guilty Tuesday to a charge of driving while unfit through drugs.

Michael, 43, said in Brent Magistrates Court that he was guilty due to "tiredness and prescribed drugs."

The pop star, whose birth name is George Panayiotou, was arrested on Oct. 2 in London.

A charge of being in charge of a vehicle while unfit through drugs was dropped by the Crown Prosecution Service. Sentencing was to be passed at a later date.

Michael was arrested in the early hours of Oct. 2 after police responded to complaints that a car was blocking an intersection in North London. Police said he was found slumped over the wheel of the car.