Kelly Clarkson's summer tour will take her to 35 cities in U.S. and Canada 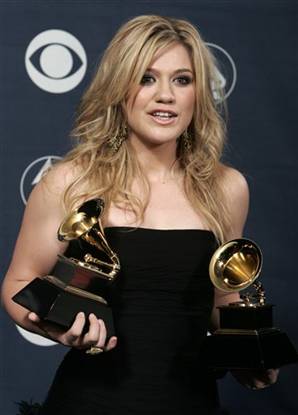 Kelly Clarkson's summer tour will take her to 35 cities in U.S. and Canada

Singer Kelly Clarkson will go on a North America concert tour this summer.

The Grammy-winning pop star and original "American Idol" will be on tour from July 7 to Sept. 28, visiting nearly 40 U.S. and Canadian cities, it was announced Thursday.

"This will be the biggest tour I've ever done," Clarkson said in a statement. "It's all about the music - we're bringing extra musicians and we'll be making an arena environment intimate because I want the fans to be part of the show."

Clarkson, whose third album is set for a summer release, will open her tour with the Live Earth concert at Giants Stadium in East Rutherford, New Jersey. The tour will end in Las Vegas in September.