A painting by Mexican artist Alfredo Ramos Martinez sold for $1.8 million (Ђ1.4 million), a world auction record for the artist, and more than double the estimated price at a sale for Latin American art, Christie's auction house said. 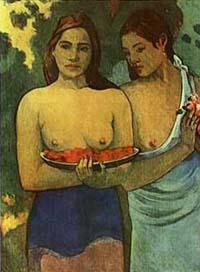