A court of Moscow accepted the lawsuit from a local resident who accused US-based Apple Corporation of "causing him to engage in homosexual activities." The man seeks one million rubles in compensation for "moral suffering and mental harm." 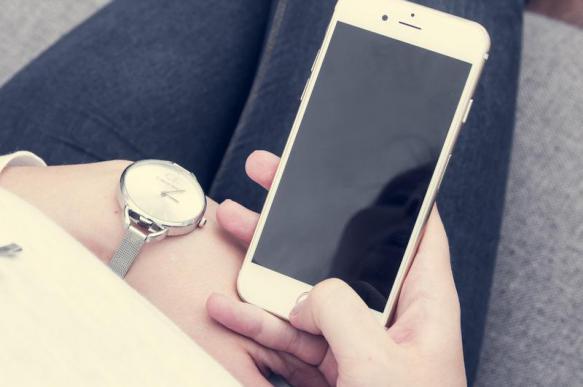 Several years ago, the claimant downloaded an application from the App Store for operations with cryptocurrencies. In the summer of 2019, the man received 69 GayCoins. The transfer was accompanied with a message written in English: "Don't blame until you do that."

"I thought, really, how you can judge something without trying it first, and I decided to try same-sex relationships," the man wrote. According to him, Apple "pushed him towards homosexuality."

In two months, he became deeply involved in intimate relationships and started dating a man. The man complains that his life has changed for the worse and he cannot go back, nor does he know how to tell everything to his parents.