Joseph Kobzon, the main voice of the USSR, dies 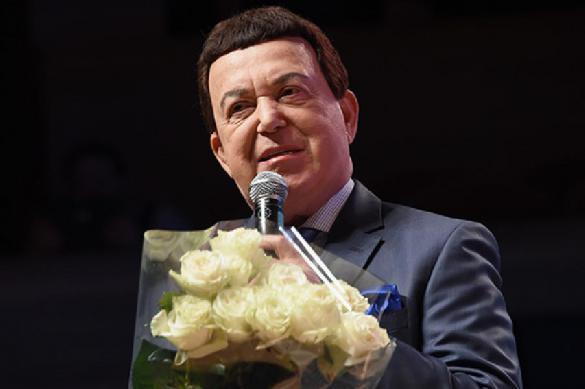 On July 27, it was reported that Joseph Kobzon was connected to the assisted breathing machine. Before he died, the artist had been transferred to the intensive care unit in the department of neurosurgery in one of Moscow hospitals.

Kobzon was diagnosed with cancer in 2005.

Joseph Kobzon, First Deputy Chairman of the State Duma Committee for Culture, People's Artist of the USSR, was 80 years old.

Joseph Kobzon, a Soviet and Russian singer, was born on September 11, 1937 in the Ukrainian Soviet Socialist Republic. He was a deputy of the State Duma of II-VII convocations. He also served as First Deputy Chairman of the Duma Committee on Culture since 2011.

In 2002, he participated in negotiations with terrorists during the hostage crisis at the Moscow music cheater and helped several hostages out of the building.

Many in today's Russia, especially those who were born in the Soviet Union, love his renditions of such classic Soviet songs as "Smuglyanka", "Old Maple", "Where the Motherland Begins", "I Love You, Life", "Moments", "Dark Night", "Victory Day", "In the City Garden".

The actor led an active social life and was engaged in charity activities.