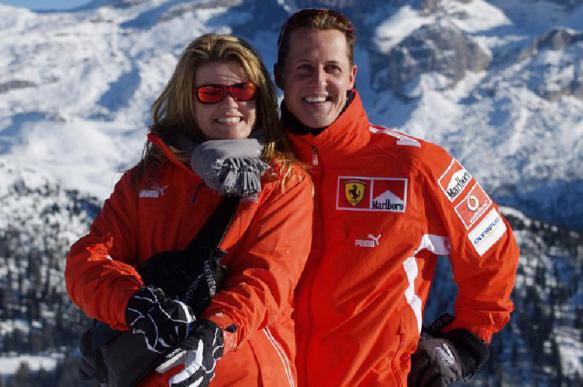 Perez put his chic mansion on sale after his wife's death in 2012. Corrine Schumacher and Perez concluded the deal in May of this year, Bild reports. According to the German publication, the deal was evaluated at 27 million pounds sterling (30 million euros). Perez bought the villa in 2005 at a much lower price - 22 million pounds sterling.

The villa has two swimming pools and a helipad. There is a large garden and a beautiful view of the sea. Corrine Schumacher plans to use the villa to relax with her children and friends.

Michael Schumacher himself, who was seriously injured in December 2013 when skiing in the mountains, remains hospitalised in Switzerland. There is very little information about his condition.

It was earlier reported that Schumacher's wife had to sell part of his property to be able to pay hospital bills.