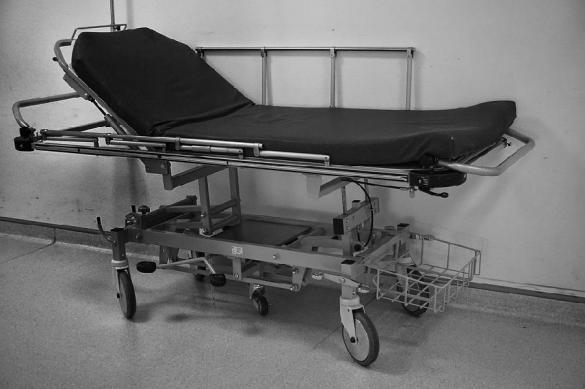 A patient killed another one in a hospital ward in Moscow. The conflict between the two patients sparked after one of them could not fall asleep because the other one was groaning.

The body of the patient was found on his bed in the hospital ward in the morning of April 3.

The victim, a man born in 1956, received two stab wounds. During the attack, there were other patients staying in the ward. One of them, a 69-year-old man, pleaded guilty to the crime and said that he had stabbed the neighbour to death because he could not sleep because of his groans.