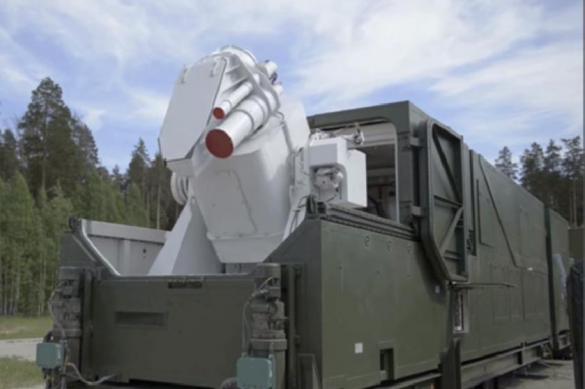 The Russian Defence Ministry announced the beginning of the final stage of the vote for the names for new Russian weapons announced during President Putin's recent Address to the Federal Assembly.

To date, the top of proposed names for the combat laser complex includes such names as "Blik," "Basilisk" and "Peresvet."

As for the unmanned underwater vehicle, the three most popular variants are "Aurora," "Poseidon" and "Priboi".