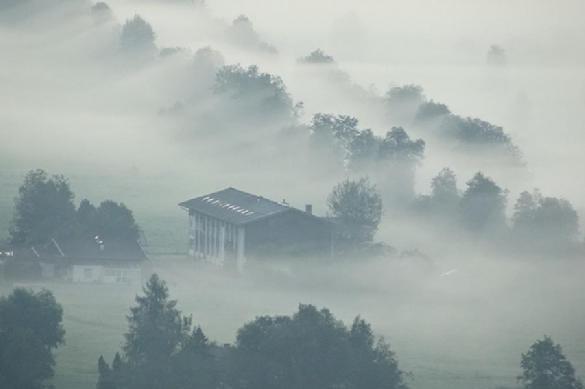 Hungarian meteorologists have warned the population of Hungary of the natural phenomenon known as "white death."

According to local residents, tourists should do their best to avoid the fog, as it can be dangerous health-wise.

"White death" designates low temperature winter fog. Scientists from around the world have not been able to find an explanation to the phenomenon, but people traditionally associate it with  mysticism.

Citizens of Hungary say that "white death" is incredibly beautiful, but tourists should better run away from it not to find themselves in the center of the natural phenomenon. A sharp decline in temperature may lead to lethal outcomes and this may happen both to human being and animals, who fail to escape to warmer places.