French film star Brigitte Bardot accused Hollywood actresses, who declared themselves victims of sexual violence and harassment, of hypocrisy. Most of those statements are simply ridiculous, Bardot said. 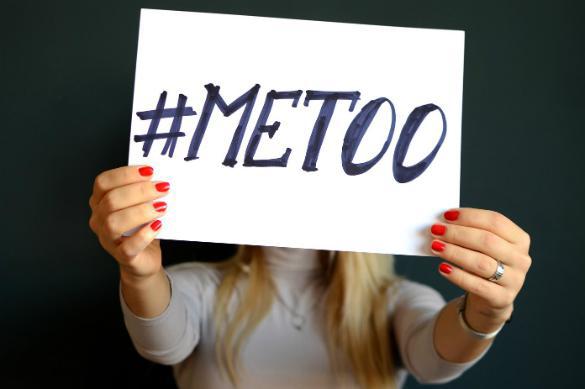 Bardot stressed that Hollywood actresses seduce producers themselves to get desired roles, "and then, to be talked about, they announce that they were harassed." "In reality, it hurts them much more than it helps them," she said.

"It seemed pleasant to me when I was told I was beautiful, or that I had a nice little butt. Such compliments are pleasant," the 83-year-old film legend said.

Earlier in January, Catherine Deneuve, another outstanding French actress, and 99 other famous French women stood up in defense of men who had fallen victims of witch hunt because of their desire to flirt with women.

During the 1950s, Brigitte Bardot was declared a sex symbol of Europe; she was comparable to Marilyn Monroe in the USA.