Vanga predictions: What the world will have to experience in 2018

Bulgarian prophetess Vanga had predicted two landmark events for humanity to experience in 2018. Many believe that the blind woman had predicted such disasters as 9/11 attacks and Britain's exit from the European Union. 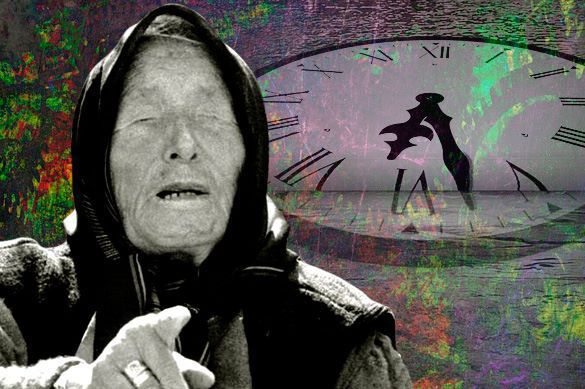 Baba Vanga, who is sometimes referred to as "Nostardumus from the Balkans," had made a number predictions for the future till the 51st century, which, as she said, would be the last century for mankind.

In 2018, according to Vanga's predictions, China would become the main superpower on Earth, surpassing the US both in terms of GDP and influence on world affairs. According to another prediction, scientists will find a new "form of energy" on Venus.

Indeed, China has been showing rapid economic growth lately, although it is hard to talk about its imminent world leadership. As for Venus, no research missions are planned to the planet, so there is a very low probability to find something on the planet before 2020.

It is believed that Baba Vanga could see the future indeed, but many of her predictions have not materialized. For example, Vanga predicted an outbreak of another world war in November 2010 with the use of nuclear and chemical weapons. The war, as she said, would last till October 2014 and lead to the extermination of flora and fauna in the northern hemisphere. An interpretation of her another prediction suggested that Barack Obama was to become the last president of the United States.